Eleven college students and recent college graduates are headed to paid copy editing internships on daily newspapers and an online news service after completing 10 days of intensive preparation at the University of Texas at Austin.

The interns are among a select group of 81 undergraduate and graduate students placed in internships in copy editing, business reporting and online journalism. They are part of a competitive national program funded by the Dow Jones News Fund, a foundation of the Dow Jones Company, and participating newspapers. More than 600 students applied for the program.

The School of Journalism at UT Austin, one of five pre-internship training sites for copy editors and designers, has been part of the News Fund program since 1997.

In the latter half of the pre-internship training, participants produced three issues of a live, model newspaper, the Southwest Journalist, and a companion online product, swjournalist.com. The Austin American-Statesman provided printing services for the newspaper.

The UT-News Fund interns will serve internships of 10-14 weeks.

Participants in the UT Austin workshop, including their universities and host news organizations, are

Grants from the News Fund and contributions from participating newspapers cover the cost of the workshops, including instruction, housing, meals and transportation for participants.

Participating newspapers in turn pay interns a weekly wage for their work during the internship. Students returning to their universities after the internships are eligible for a $1,000 scholarship provided by the News Fund. 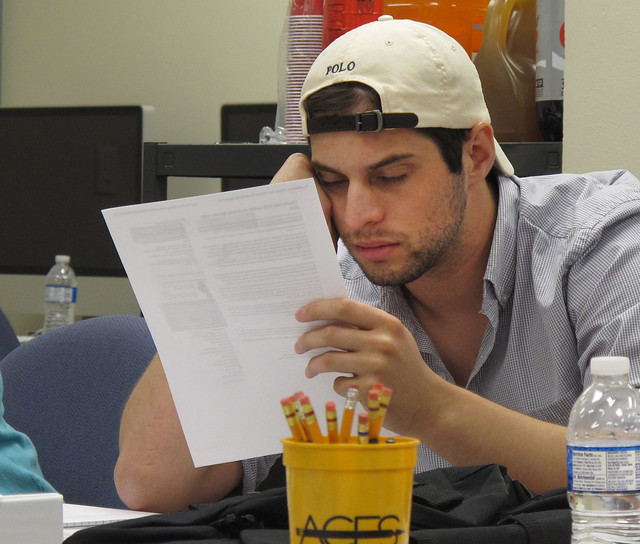