Back in 2019, the Journalism Education Association celebrated the tenure of Howard Spanogle as assistant editor of the organization’s flagship magazine. He started as copy editor in the summer of 2000 and subsequently worked on 77 issues.

One of the first times I worked with Howard was back in, oh, around 1985. We were both on the faculty at the Texas Interscholastic League Press Conference summer workshop. The workshop was relatively new. So was I. I was fresh out of high school and Howard, at the time, was a very proper and seasoned adviser.

We were doing dinner in downtown Austin at some wonderful restaurant listening to tales from Terri Nelson and others.

The young waiter, was trying to serve this unruly bunch of advisers when his hand slipped and a bucket of ice water went tumbling down Howard’s back. I can still see Howard’s reaction in slow motion. Shock.

But, in true fashion, he cleaned up and simply wondered why his mean wasn’t comped by the restaurant.

That was Howard. Always proper. Always calm. Always in search of what was right.

But, Howard wouldn’t want to be remembered with just a bunch of words. His actions speak louder than any words could. Still, leaders in the scholastic media community had to share a few words.

A few years ago, Howard started donating money to JEA to be used to advance the magazine.

After some back and forth — and there was always back-and-forth with Howard — we decided to use the funds to create an index of articles starting with those from the last quarter century and adding further issues as they became available. This summer, the data entry was completed for that part of the project.

Next, that index will be made available to anyone online. Since many scholastic media advisers keep their issues of the magazine for years or even their entire career, the index will make back issues more useful.

However, his donations will do more than that.

After the index is online and tested — hopefully later this year — JEA will start linking the index to secure PDF copies of individual articles, hundreds and hundreds of them on everything from editorial writing to using Instagram.

Not since the publication of the curriculum will JEA provide such an extensive and valuable service to its members.

Again, thanks to Howard. 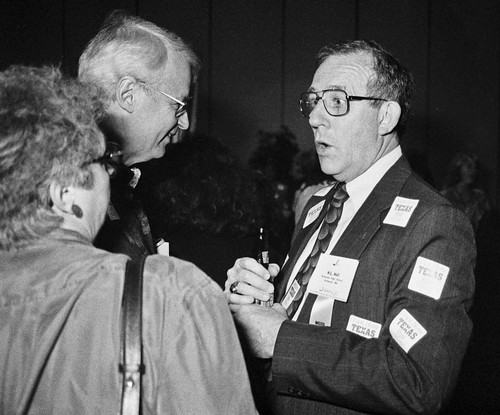 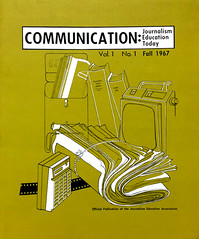